WOW! It’s been a crazy couple of months, and I’m glad to finally be posting another recipe. As some of you know I work a full-time job and I also run a freelance web design business, which I absolutely love, and I’m also creating two recipes a month for BettyCrocker.com and Pillsbury.com. You’ll be seeing some of those recipes show up on their sites in the near future.

With that busy schedule I’m feeling awesome that I finally had a chance to post here again, and I’m extra excited that today’s dessert is both incredibly easy and super delicious!

I have to admit though that now that I have a small window of free time, I’m having a hard time resisting the urge to turn on Doctor Who (Season 6 is now on Netflix!!) and zone out for a while. I’m typically petrified of aliens and the paranormal, but man, I’m loving that show. I think it’s helping me overcome my fear that an alien is going to find me and possess my body or eat me. Considering my recent diet, I’m sure I’d taste like a spoonful of sugar, just what a hungry alien needs to polish off a well-rounded meal.

And now you’re wondering what on earth this S’more Babies recipe has to do with aliens. Well, I’ll tell you. Absolutely nothing, and I think I’d like to keep it that way. However, these little critters are absolutely great movie snacks and party appetizers, and it requires absolutely NO FIRE (darn it!).

Let’s get started and you’ll see how easy this recipe is to make, but before I forget, I want to talk about this recipe’s name. After tossing around a few ideas I finally decided to call these bite-sized delights S’more Babies. I thought it was cute and that my little girls would like it (which they did). I presented the concept and name to my brother who off the top of his head said, “You should call them Smurds.” I didn’t get it. He explained: “Smore Turds.”

Yeah. That’s not a typo.

As it turns out, it’s much easier to call these things Smurds which is one syllable and easy to remember. As a bonus all you manly men out there can stay macho by not saying S’more Babies whenever you want some munchies. As long as you don’t think of what it stands for, you’re good to go. It’s also wrong to eat babies.

But you can call them either one and it’s okay. Okay, on to the recipe. As always, gather all your ingredients… all three of them. 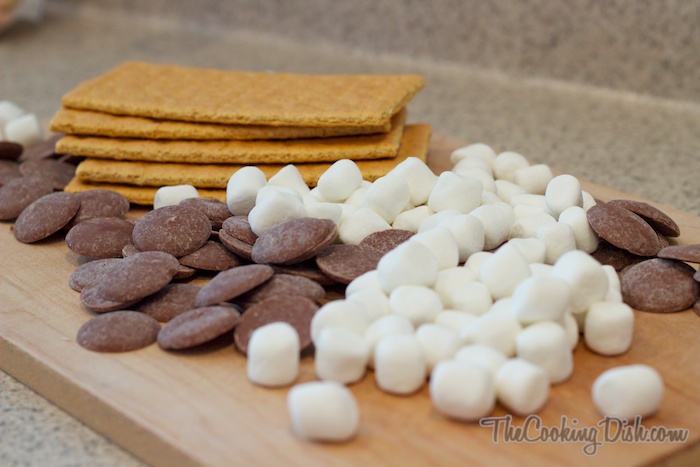 Line a cookie sheet or other large carrier with wax paper to prevent the s’more babies from sticking, just in case they do (mine didn’t, but it’s better to be safe than sorry.) 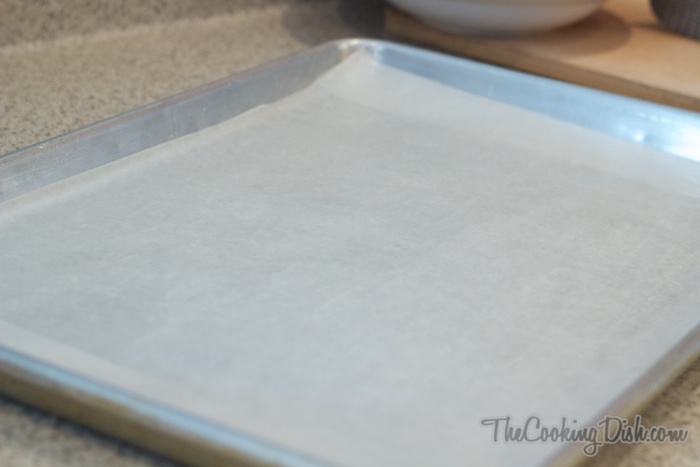 Smash up your graham crackers and place them in a bowl. I tried to keep it clean this time around by containing them in a sandwich bag and using the nearest meat pounder I could find to reduce them to mere crumbs. You could also use a rolling pin or even your feet—whatever gets the job done really. 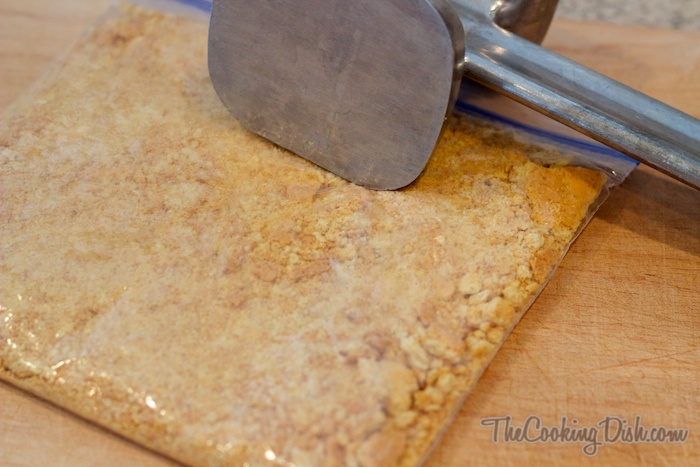 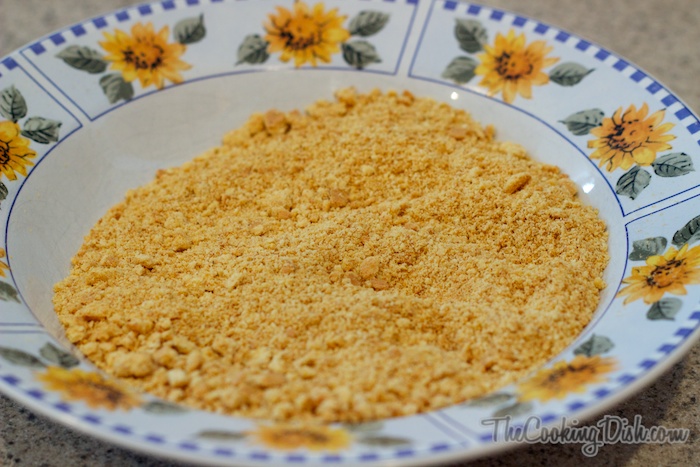 Melt the chocolate. The image below shows my ready workstation. 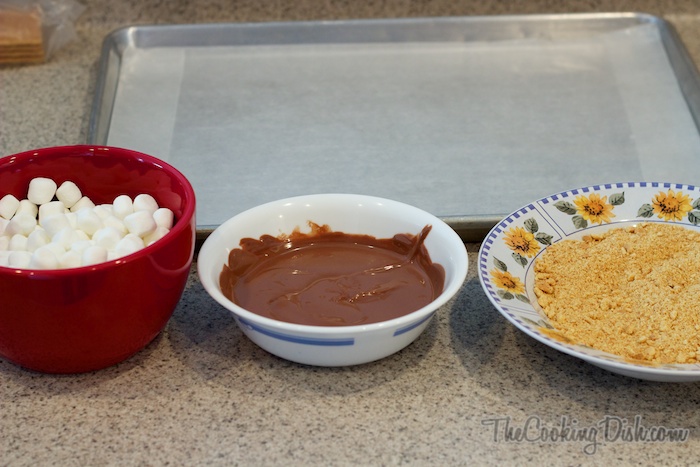 Add a few marshmallows to the chocolate. Believe me when I say they’ll be happy to be there. 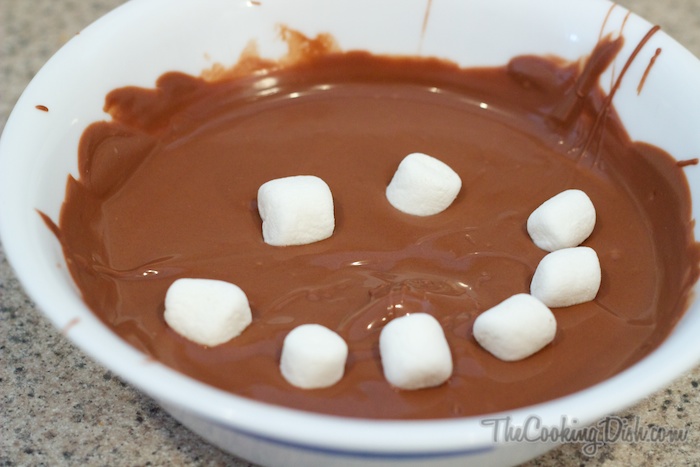 Roll the marshmallows around in the chocolate, then pull them out. I found that toothpicks were an efficient way of doing this without wasting chocolate. 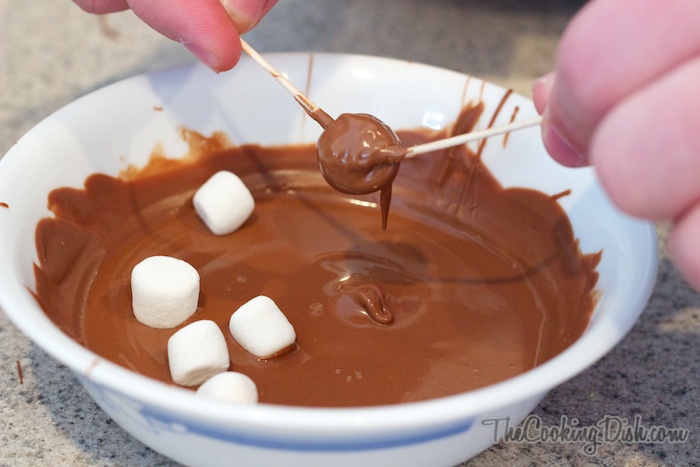 Roll the chocolate-drenched marshmallows in the crushed graham crackers. 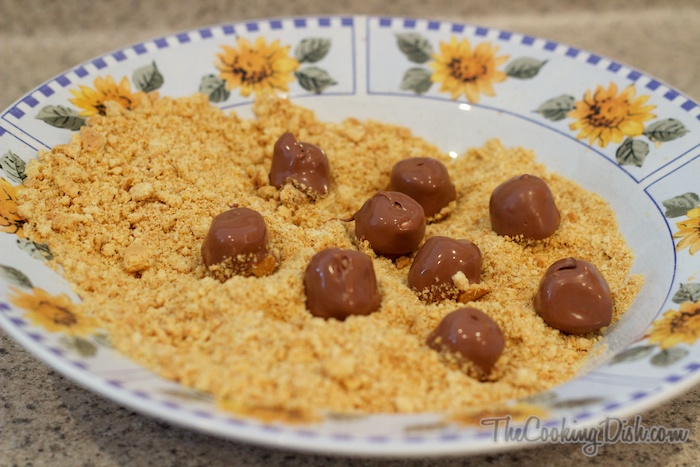 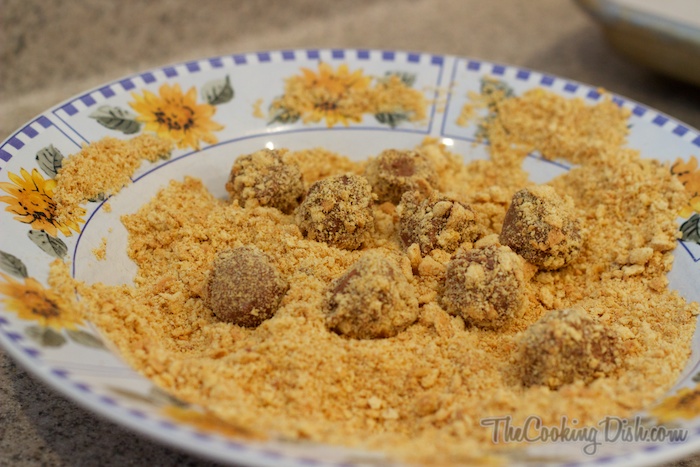 Place the finished product on your wax paper and let the chocolate set (about 5 minutes). 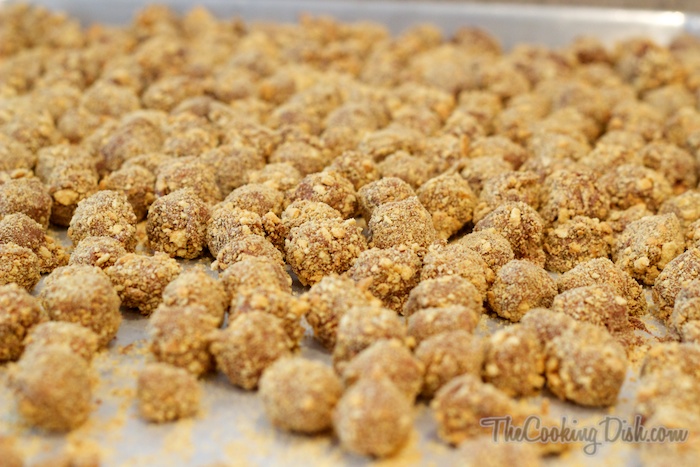 Place in a nice party bowl and serve up!

My favorite way to eat these is to freeze them for at least one hour. They’re absolutely awesome when frozen. 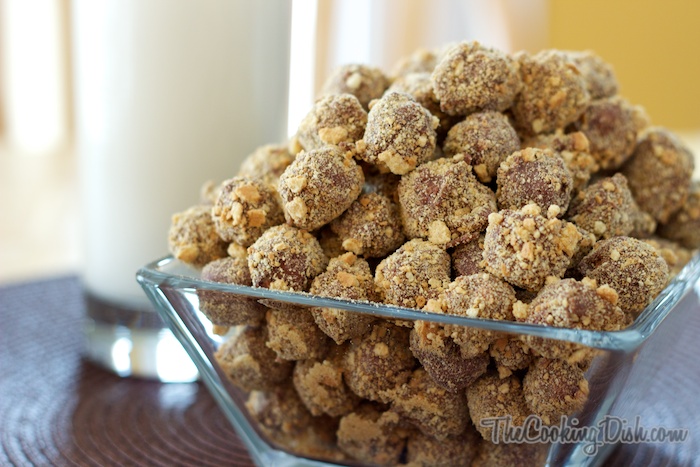 But guess what folks? That’s not all! Don’t limit yourself to graham crackers. There are countless goodies you can use in place of graham crackers. In the picture below (left to right) I’ve used a variety of toppings: crushed Butterfinger, shredded coconut, crushed Oreo cookies, crushed Heath Bar, Nerds, and crushed cashews.

I like to refer to the coconut ones as Snowballs, the Oreo ones as Mud balls, and the Nerd ones as Nerd Bombs (eat one, you’ll know it’s appropriately named), and the nut-covered ones as Nut Munchers. 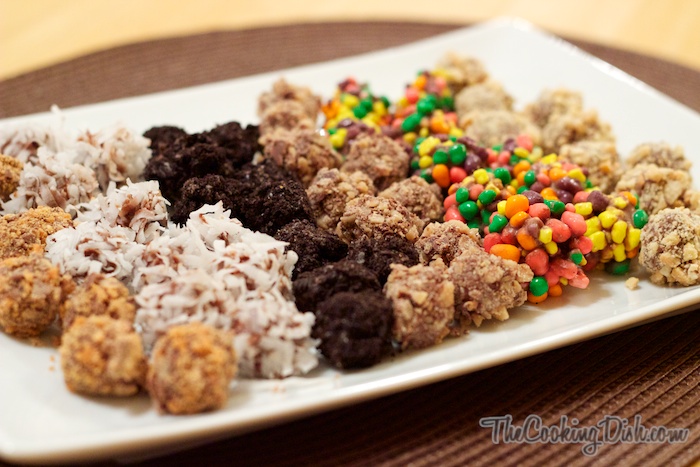 By the way, your kids will love these… these aren’t your kids, but if yours are anything like mine, then I speak the truth. 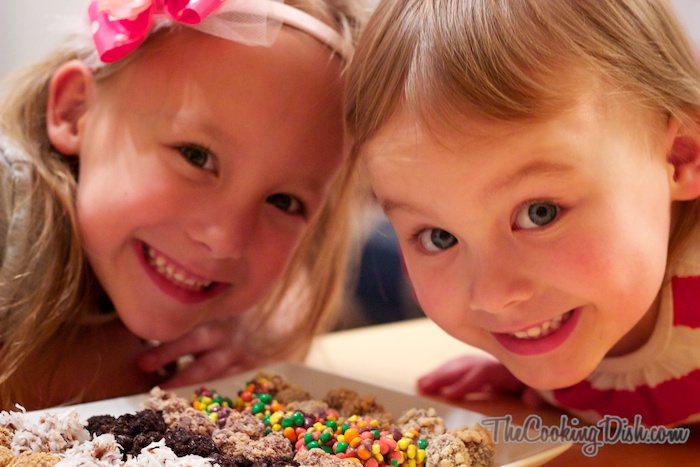